You are all doing it right.

Life is made up of choices we make, and choices made for us. In the end, we are all doing our best and we all want the next generation of tiny humans to succeed.

Pass it along. Spread the love and pat yourself on the back. You are amazing. 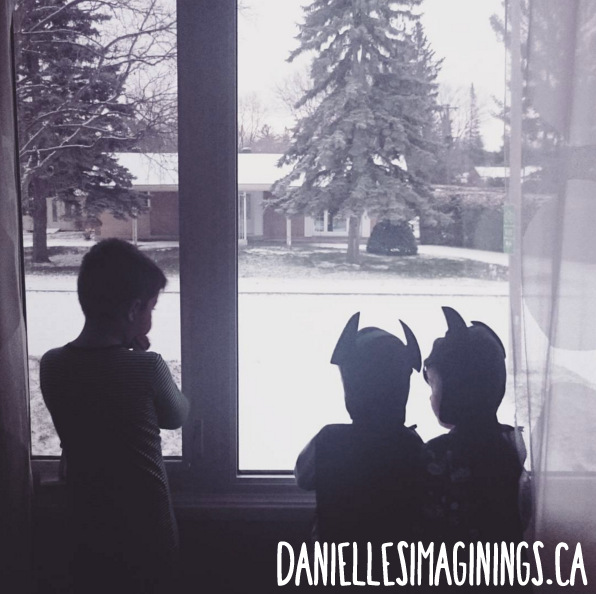 The tiny humans that I am spending all my time with these days. I have so much love for these boys!
Posted by Danielle's Imaginings at 06:22